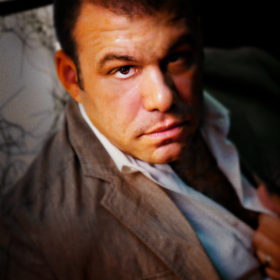 Adam Weitz is a 3rd generation pro singer, actor, performer as well as dj/emcee.
.
His Philadephia based entertainment and event planning company A Sharp Production has just celebrated it’s 20th year in business.

Adam is a respected speaker for dj conventions around the country and is a two time Dj Times “Dj of the Year” winner.

Adam is a musician and performer as well as a consultant for Johnson and Johnson’s events at the grounds for sculpture in Hamilton New Jersey. He has performed in Washington DC for major political events.

Adam’s homage to the disc jockey industry is to continue to inspire the many thousands of dj entertainers in all age brackets as a role model in values, outside the box performances, and interaction.

Equal Opportunities in the Workplace